This may be more of a product review than a recipe, but here goes: 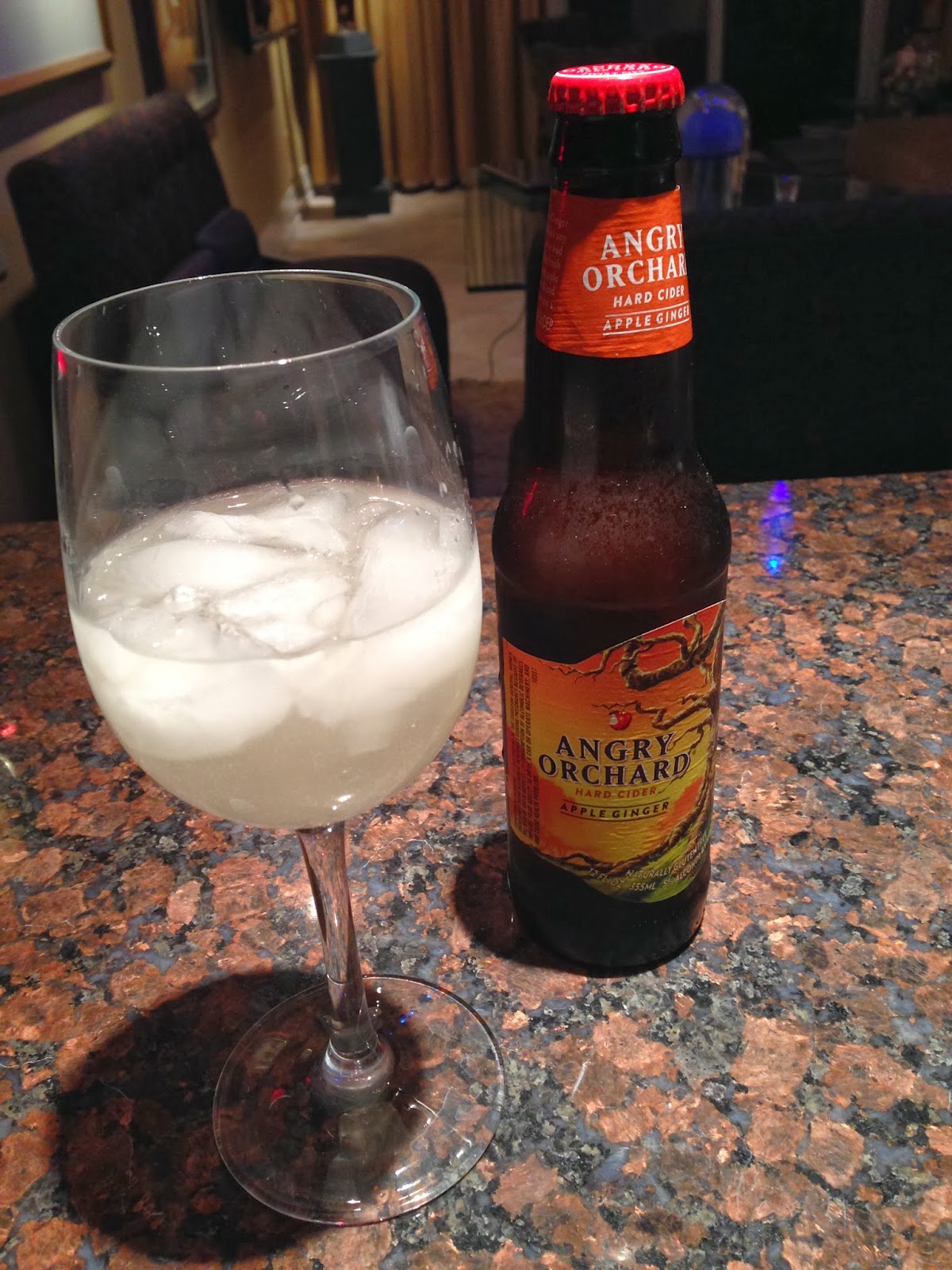 I was craving Leinenkugel’s Orange Shandy thanks to some Thanksgiving festivity family withdrawals. The cold weather + long work week made me want something comforting and I was craving this beer, only to arrive at Publix and see they no longer had it stocked!  I knew I could grab a Blue Moon or Shock Top, but they aren’t the same.
So I walked along to find what I thought was an apple ginger brew. Say what!? Apple ginger beer? Yes please.

Unfortunately I got home and found out it was a Angry Orchard’s Apple Ginger Hard Cider, but that did not deter my tasting.
I have to say to my friends at AO- It’s got a great flavor, but it’s too sweet for my taste. So what did I do?! I made it amazing.  I balanced the tart sweetness of the apple ginger hard cider with a bitter ginger infused vodka martini!

Here is the recipe:

There are two ways to do the Ginger Infused Vodka- the lazy way and the prepare-ahead way (see below for both). Either way, take your ginger vodka shaken with ice and pour in a tall glass. Add 6 oz. (half bottle) of Angry Orchard. It’s crisp, delicious, and well-balanced in every sip! 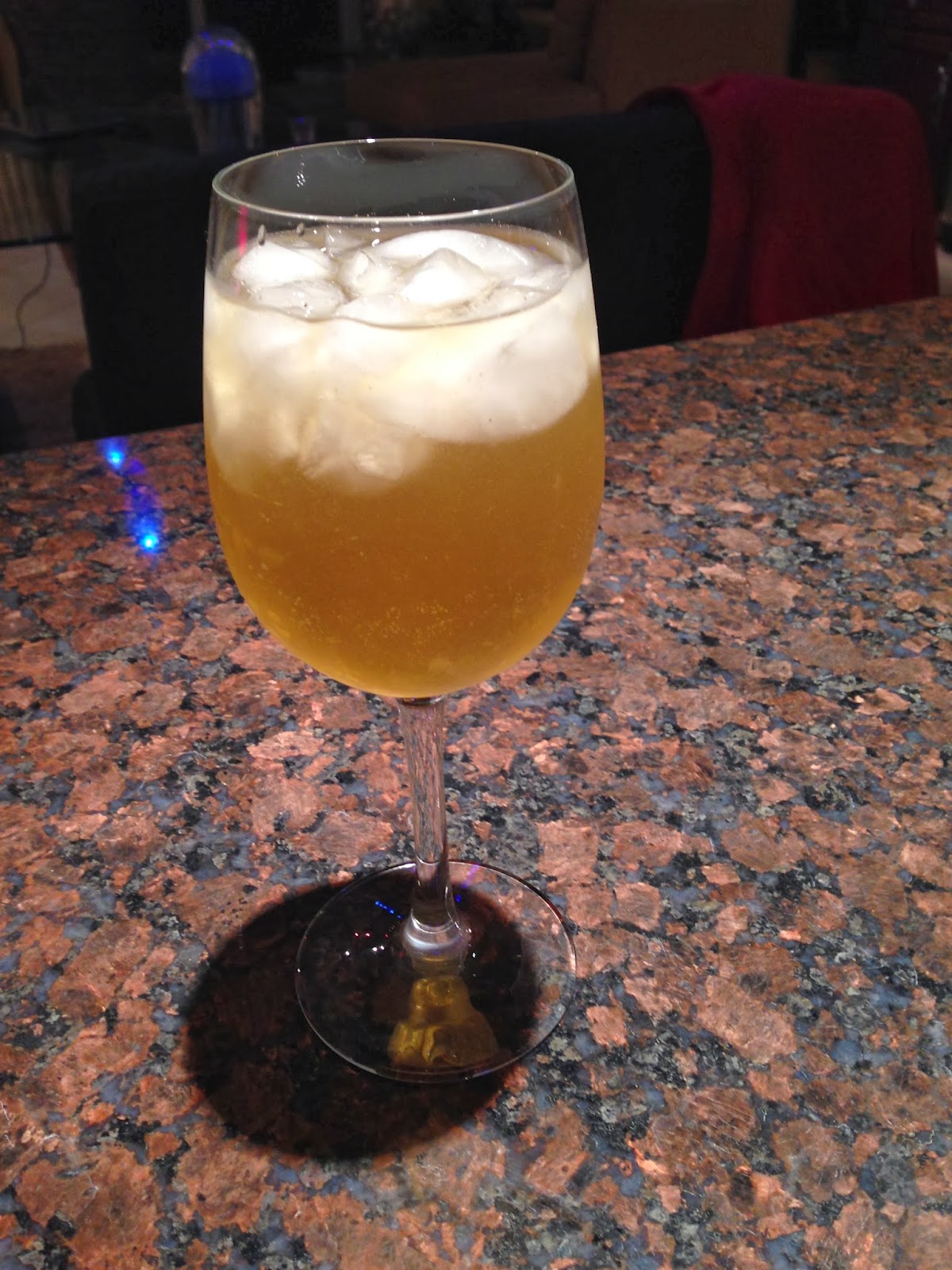 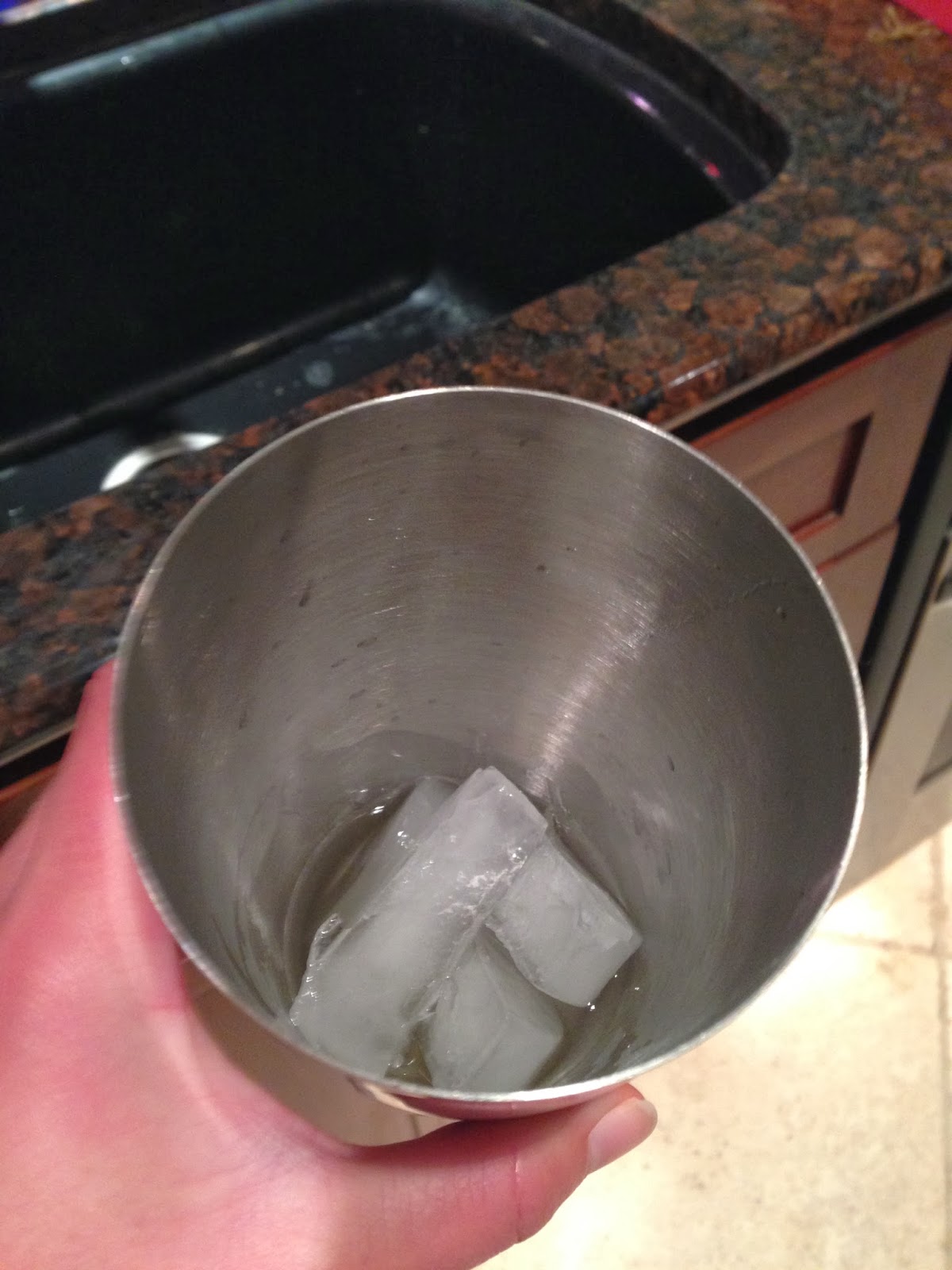 The Zinger Way:
Two years ago, my brother-in-law (who knows me so well!) got me a Vodka Zinger so that I could infuse anything I wanted into my vodka. This may sound bad, but I like to be creative with my cocktails. So for this recipe I put in 8 pieces of sliced ginger with two shots of vodka. I let it infuse for two hours prior to serving. 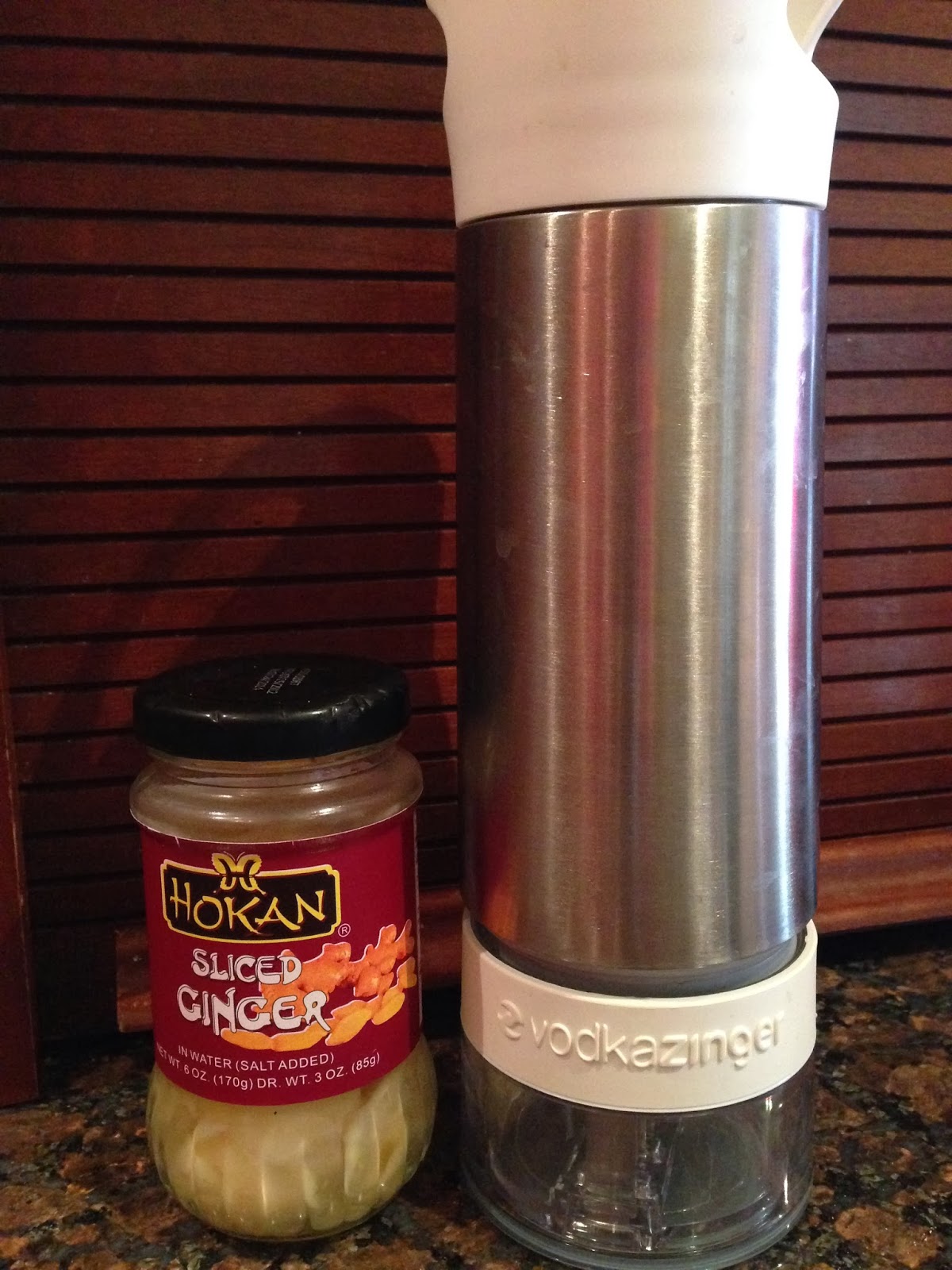 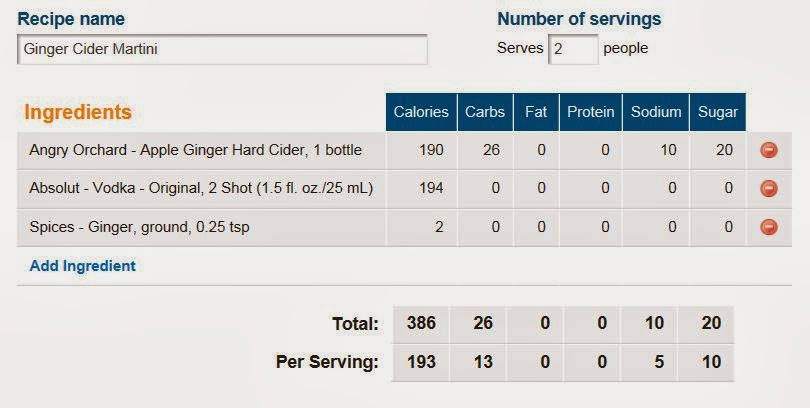